Animals and plants specified as Invasive Alien Species are prohibited from rearing and marketing. It is because these living things are recognized that they can have harmful effects on the existing ecosystem, and the Agriculture, Forestry and Fisheries industries. You are encouraged to have a strong awareness of preventing non-native animals and plants from being released into an environment in order to protect the original ecosystem and scenery, and to enjoy living things in the future.
Living things that are brought from other areas by human beings are called “Alien Species”. Behind the development of global logistics such as the import and export of living things and lumber, there are living things that are considered problematic. Even if you look at within Japan, the biota is obviously different between Hokkaido and Okinawa. When the distance is far even in one country, it is necessary to think that living things that are brought from other areas, are alien species.

Among the alien species, especially the species that can have harmful effects on the ecosystem and the Agriculture, Forestry and Fisheries industries, are classified into the category of “Invasive Alien Species”. It is based on the law called “Invasive Alien Species Act”, and the species specified as “Invasive Alien Species” are prohibited from rearing, marketing and transporting. Currently, the specified species are over 150 species. For plants, 19 species are specified. For reptiles, fish and insects, each has more than 20 specified species. Some such as Solenopsis invicta (Red imported fire ant) and Latrodectus hasseltii are reported in the media because they are poisonous, and have harmful effects directly on human bodies.
So, what will happen when living things are released into nature?
In nature, it is very common for certain species of living things to expand their living areas after dispersions. But for living things specified as Invasive Alien Species are forced to be transported from their natural living areas to other areas accompanying human economic activities in a state that are far from the natural distribution. This state is far from connections between living things like conflicts and survival of the fittest that happen following the natural distribution. And as a result, unexpected negative consequences may occur.

When such a state continues or happens frequently, the original ecosystem developed in each environment will be greatly destroyed. As a result, if the ecosystem is occupied by Invasive Alien Species, ecosystem diversity which is important in the biodiversity concept will be spoiled.
A wide variety of animals and plants from all over the world are enjoyed in aquarium and gardening industries.
If they are released into an environment because of our daily casual handling, there may be living things that are unavailable for us to use in the future. Consequently, we might not be able to enjoy growing them in the hobby, and layout and rearing versatility will be also spoiled.

To avoid such a situation, you are encouraged to enjoy growing plants in accordance with the philosophy of Green Manners. For plants, please make sure to discard pieces of pruned plants properly as combustible waste not to release them into an environment. For animals, please have responsibility to rear animals resourcefully to prevent them from being released or running away.

In order for us to protect the natural ecosystem as the way it should be, follow the idea of Green Manners, and enjoy growing plants.
“Prevent non-native species from spreading into the environment. Always be aware of their environmental impacts.” 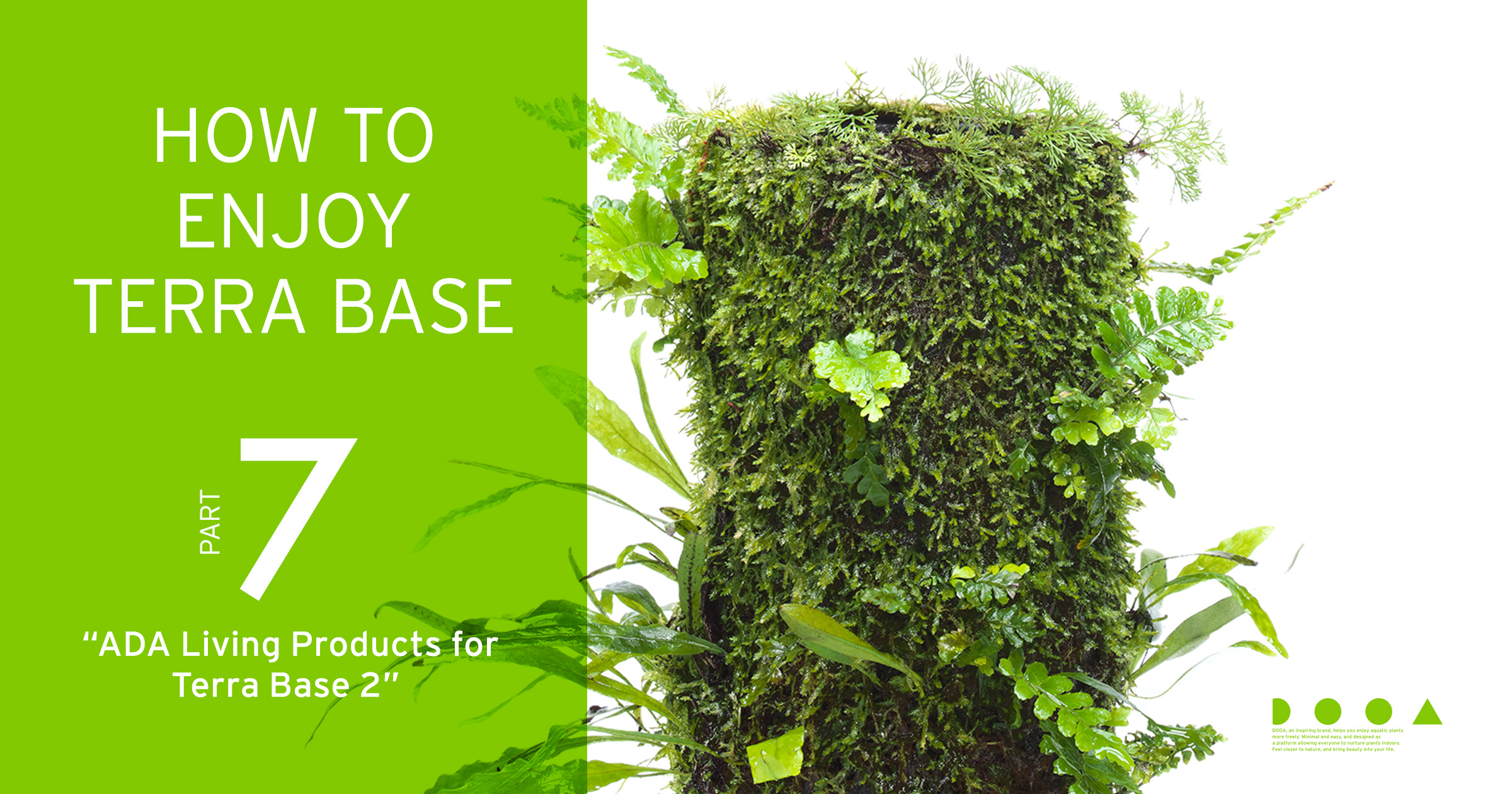 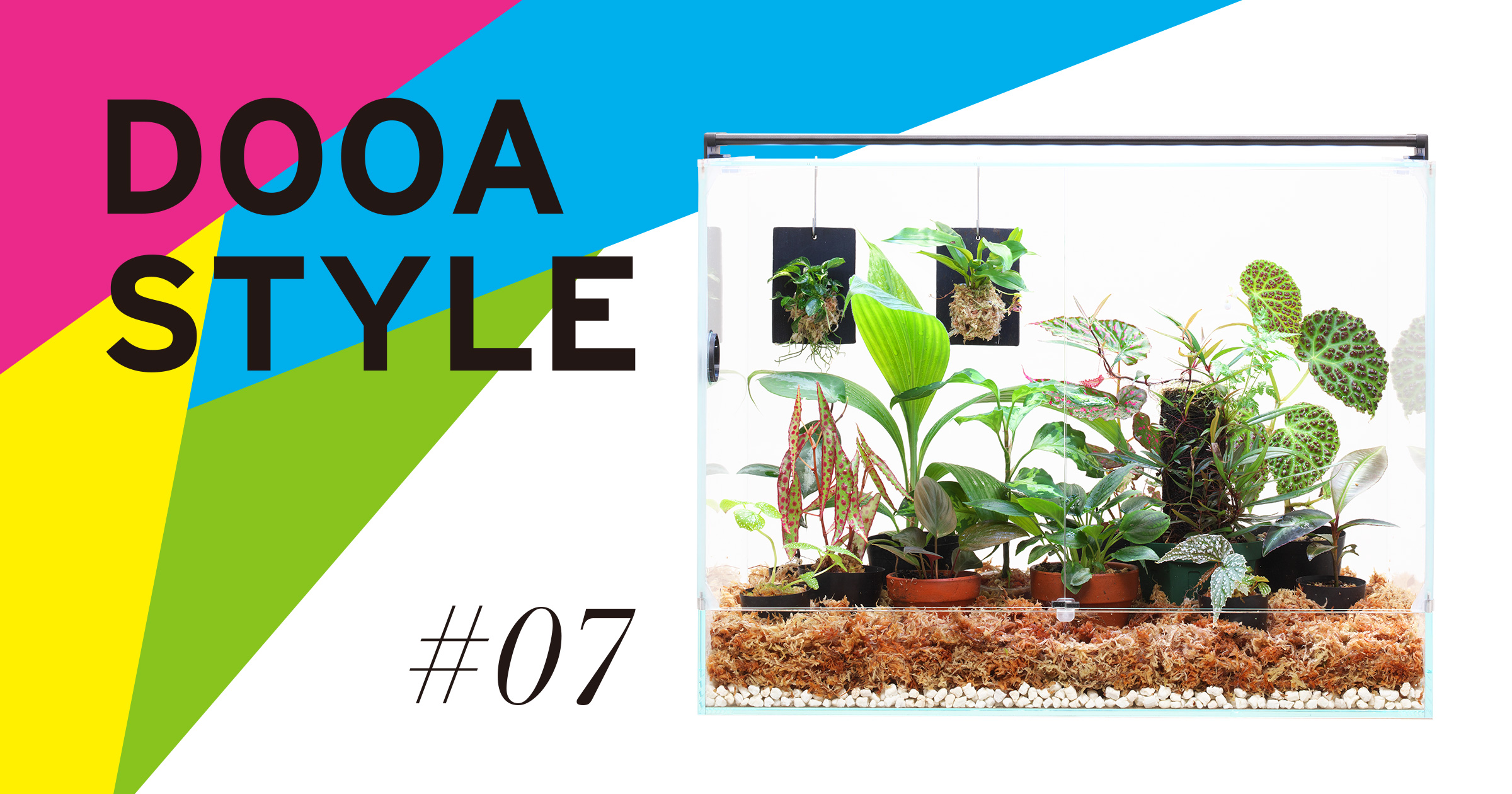 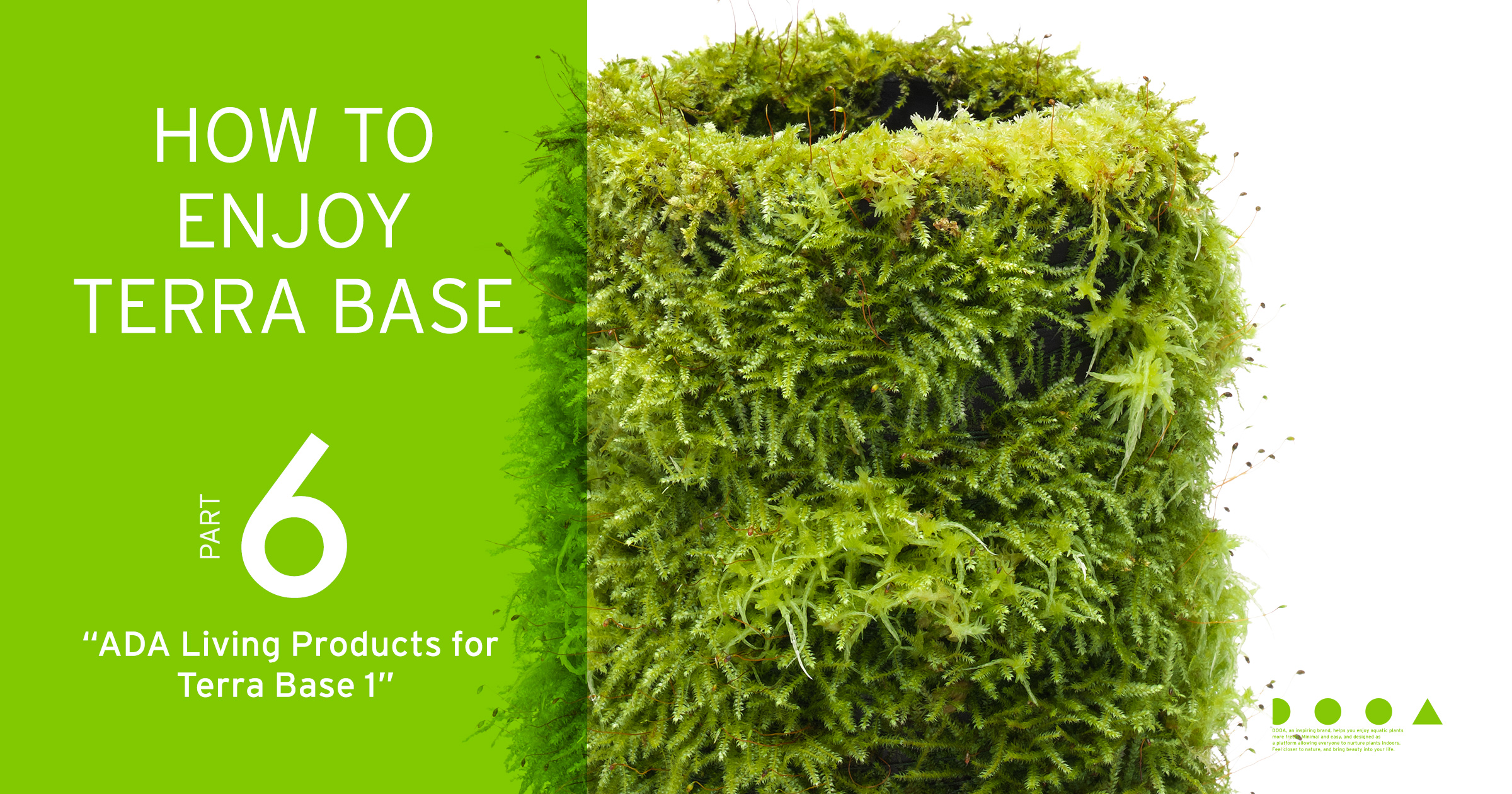 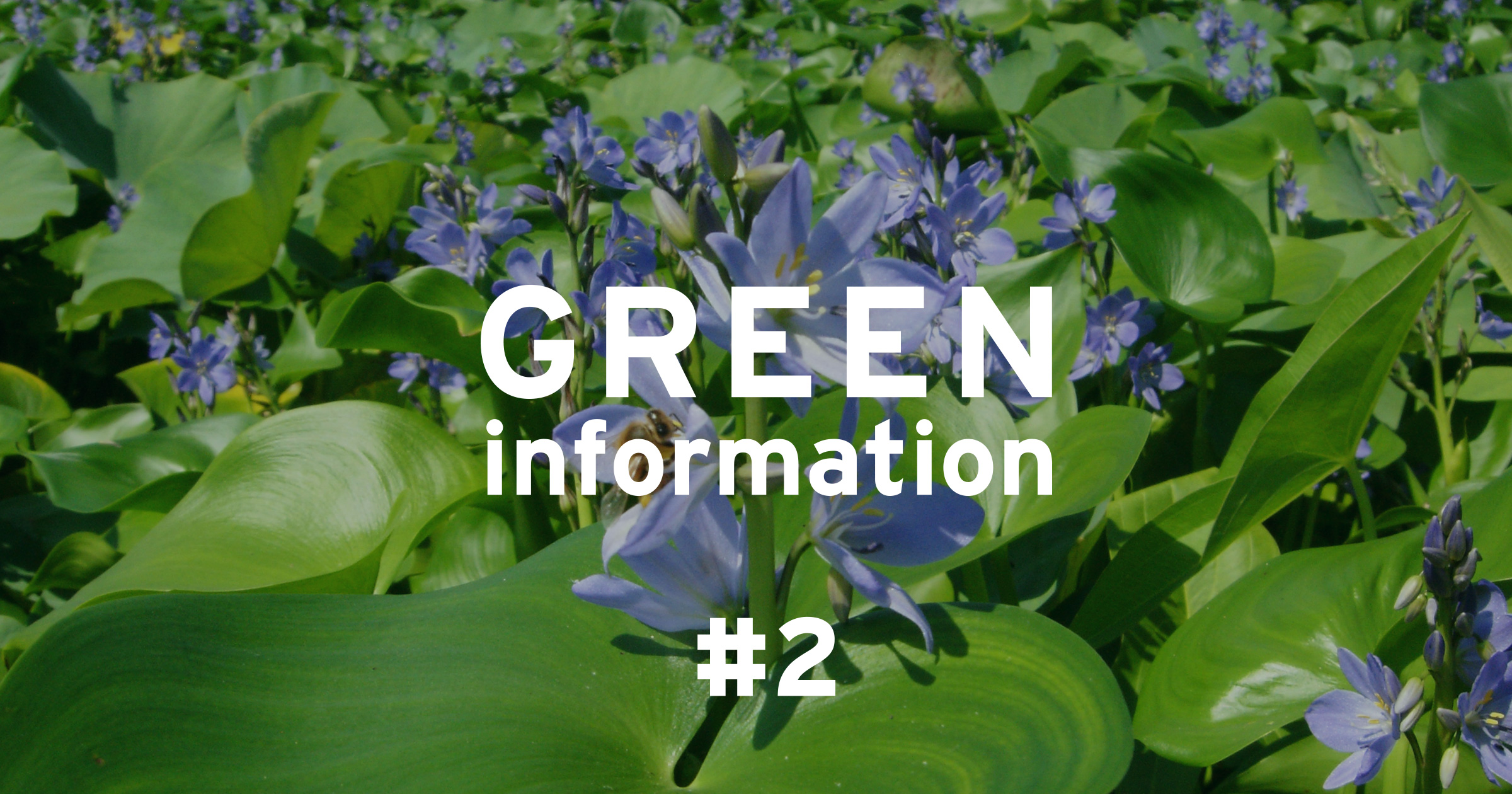 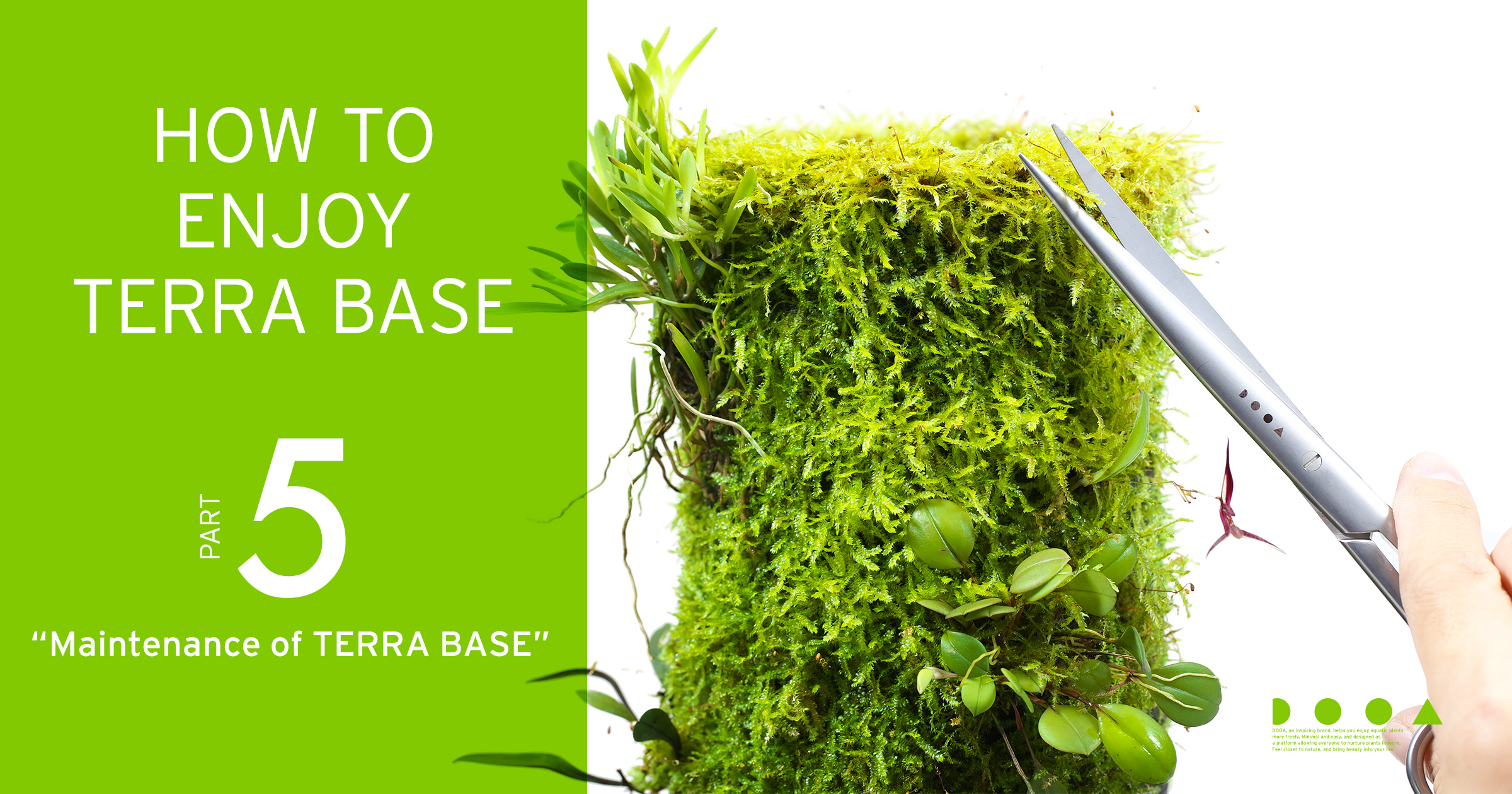 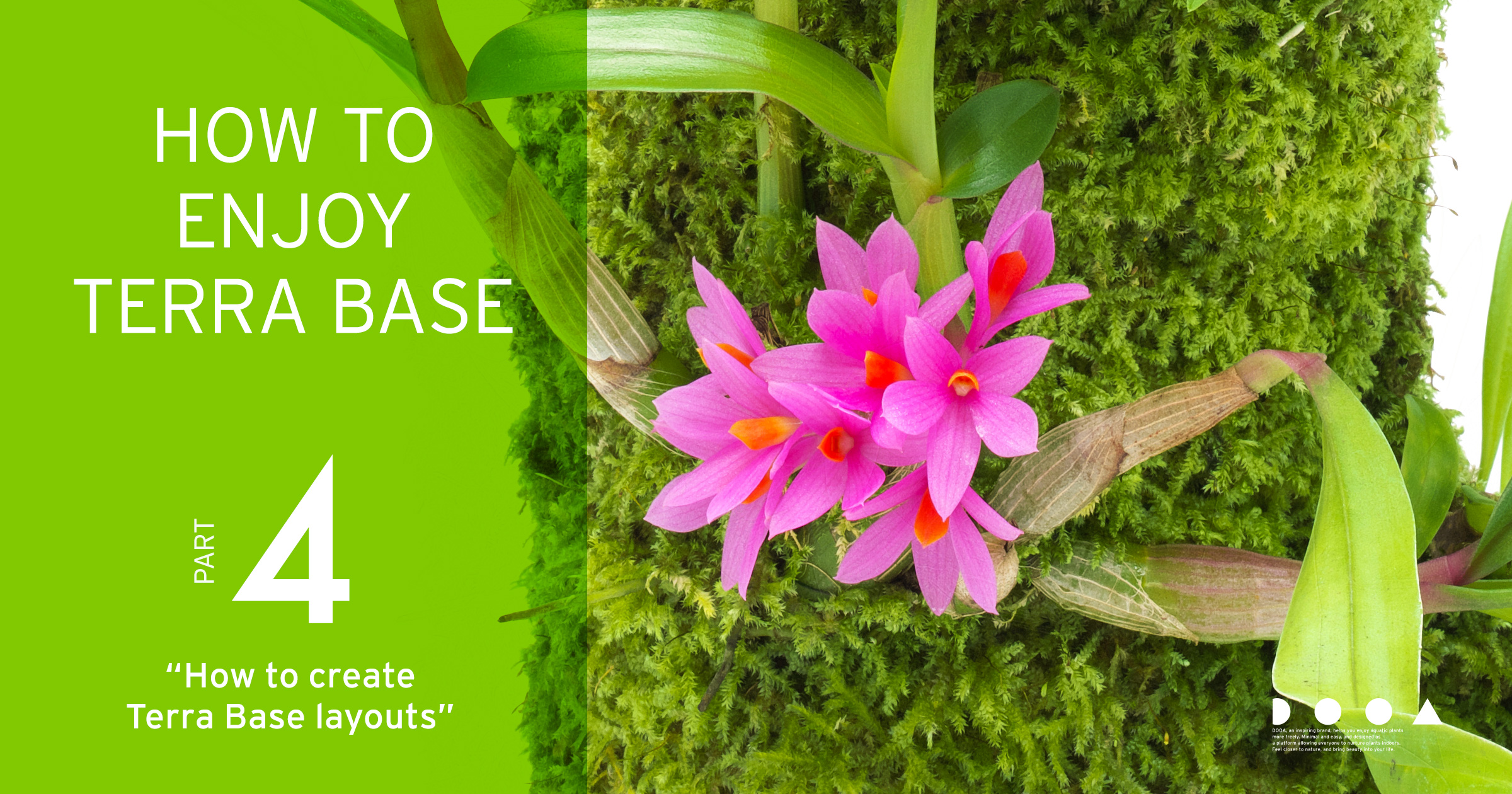